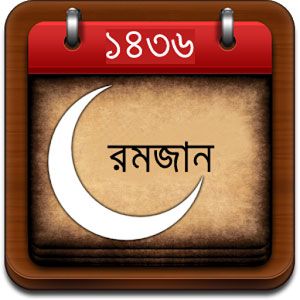 Ramadan 2017 is an application dedicated to Bangladeshi Muslim people. Ramadan 2017 is the best way to know Sehri and Iftar’s times along with prayer time for whole Ramadan. Clean, simple and reliable. We Avis Team tried to make this app useful for all over the Bangladeshi people. Iftar, Sehri and other prayer alarm work perfectly. We have tested it in our way. We hope you will like it.keep using Ramadan 2017 and stay tuned with Avis. 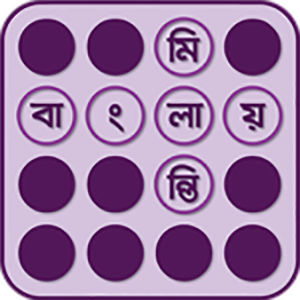 First ever in the world, Play CrossWord in Bangla FREE.Get Bangla CrossWord now from google play and explore many exciting levels with selected daily necessary Bangla words taken from various news papers and brand new Bangla CrossWord made by our Word Geeks. Get crossword puzzles in every level to play on the go on your mobile phone or tablet, FREE! with dashing user interface.There are no other Bangla Cross Word Puzzle in Google play or other stores! But we made it for you Completely FREE. 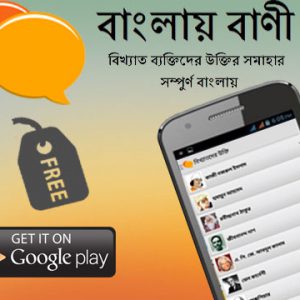 This is a graceful and user friendly Bangla Quotation app on the market. This App has been designed to accommodate modern interface. Banglay Bani app is a collection of over 1200 carefully handpicked famous quotes from more than 200+ people. It contains sayings fromphilosophers, writers, spiritual thinkers and other great minds whose brilliant words inspired many human beings. See it for yourself, download it now and get inspired every day!Available Platform: Google Play Store 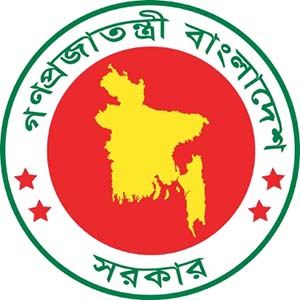 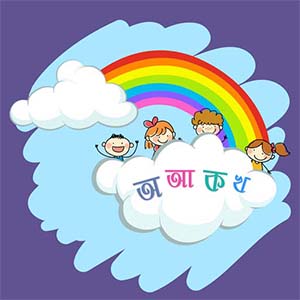 A fun way to learn the Bengali Alphabet for Children needless to help adults. Another interesting feature of this app is that the kids can draw anything in this app. More precisely, it has been designed to practice writing the letters. It is also provided Human voice for Alphabets each Bangla Alphabet.Category: Kid Educational Game 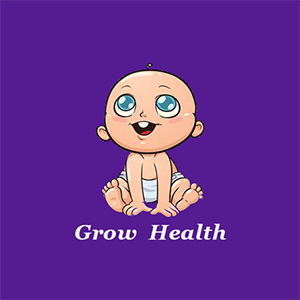 Grow Health Game is a fun, simple, flexible and easy game with simple controls. It has flexible and easy interface to use specially for kids, sweet background music, high-quality graphics & Graphics are 2D, game-play and controls are easy to understand. 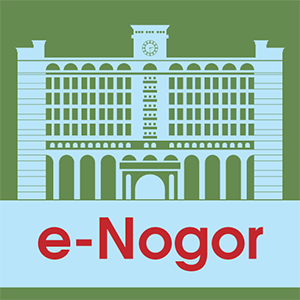 The Messi Vs Ronaldo rivalry is a supposed association football rivalry between Argentine forward Lionel Messi and Portuguese forward Cristiano Ronaldo. Having won a combined eight FIFA Ballon d’Or awards, both Messi and Ronaldo are widely regarded as the best players in the world of their generation, as well as being among the best of all time in the sport. Messi Vs Ronaldo is an app for football lovers and also for Messi & Ronaldo’s dedicated Fan. Download Messi Vs Ronaldo to keep up to date of the stat of Messi & Ronaldo. Download the app from 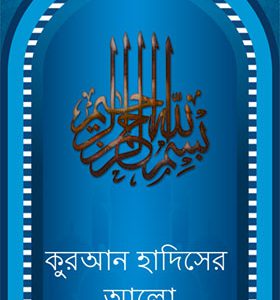 Introducing our first android based mobile Apps “Quran Hadiser Alo”. Dedicating to all Muslims. Here you will get knowledge about five pillars of Islam (Iman, Namaj, Roja, Hajj, Zakat) through few Ayaths of Quran and Hadith (Sahih Bukhari & Sahih Muslim). You can get this apps at Google Play Store: 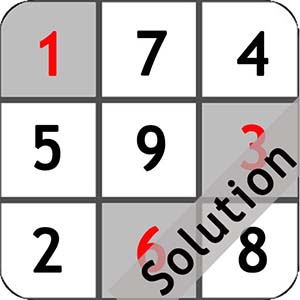 Sudoku Solution for any Sudoku puzzle. Stuck on a Sudoku puzzle in a newspaper or magazine? Enter the digits and get the solution instantly! 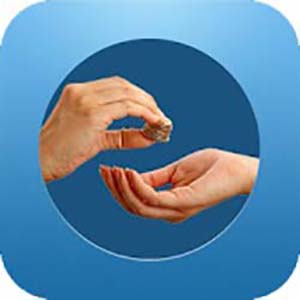 Zakat is one of the five pillars of Islam so aVis Team built an android app for you to provide relax in calculating Zakat. Zakat calculator is to help people to ease calculation of zakat. Calculate your zakat payables the easy, accurate and elaborate way with zakat calculator. 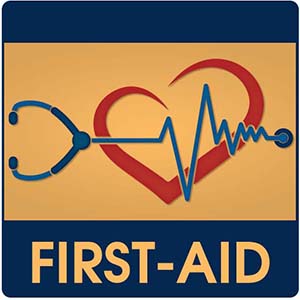 Knowledge is power. Test your Knowledge! First-Aid Quiz is a multiple choice health related quiz game. Test and refresh your knowledge on all things first-aid with this fun and intuitive first-aid quiz game. 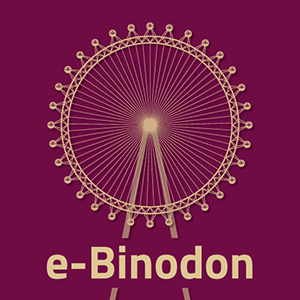